A senior Chinese government adviser says he expects “deep structural change” in the relationship between the world’s two largest economies after the trade war, with the US treating China as a key rival.

Long Guoqiang, vice-president of the State Council’s Development Research Centre, also called for “strategic confidence” and “strategic patience” in China in the face of mounting pressure from tariffs and other punitive trade measures imposed by Washington.

The senior adviser made the remarks in a commentary on Wednesday in People’s Daily, mouthpiece of the ruling Communist Party.

“The trade war is not just a measure for the US to gain more economic benefits, it is also an important strategy to contain China,” Long said in the commentary.

“With the US labelling China as a strategic rival, Sino-US relations will experience a deep structural change,” he said. “As two major powers, it is normal for China and the US to engage in both cooperation and competition … We should abandon our illusions in facing the [trade] war, while at the same time remain rational and work hard to maintain overall stability.”

Long also said China’s ability to properly handle the trade war was linked to its future development and reform, and called for strategic confidence, determination and patience to ride out the conflict.

“The whole nation needs to stay united … and fully make use of the advantages of our system, our industry and our market to resolutely protect our national interests,” he said. 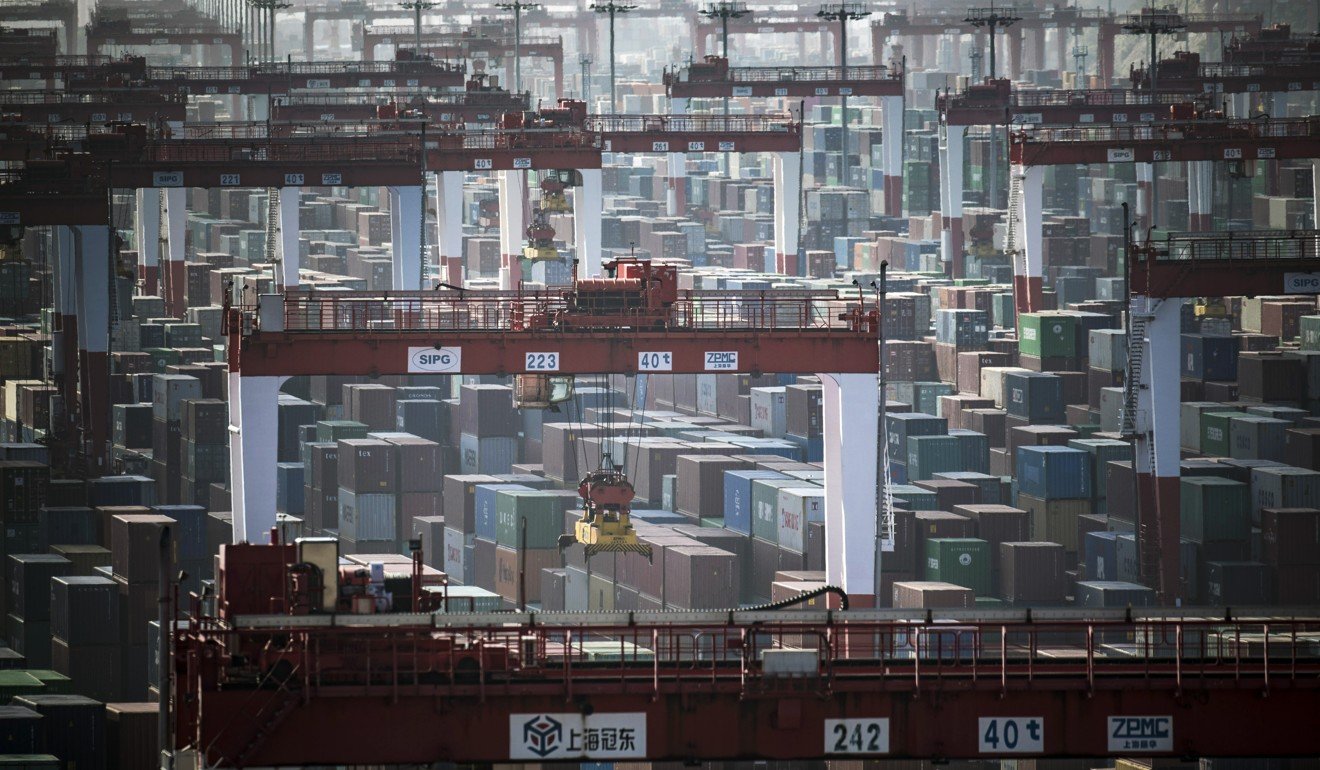 Washington and Beijing have already imposed 25 per cent tariffs on US$50 billion of each other’s imports, and the administration of US President Donald Trump has threatened China with 10 per cent duties on another US$200 billion of Chinese goods. Beijing has said it would retaliate with tariffs on an additional US$60 billion of American imports.

The public comment period for that third round of US tariffs ends on Thursday, after public hearings were held last week, according to the US Trade Representative.

Long’s commentary is the latest in a series of articles in People’s Daily over the last month apparently aimed at addressing growing scepticism over whether the Chinese economy will be able to weather the increasing pressure from Washington.

An editorial on August 10 in the newspaper also emphasised that the trade war was part of a US containment strategy against China and not the result of Beijing’s aggressive foreign policy, and warned against the country going down the same path of decline as the former Soviet Union and Japan.

Chinese analysts said Beijing had adjusted its response to the trade fight as it progressed, warning that the conflict could escalate further.

“China has changed from seeing this as primarily a trade conflict to now seeing it as part of a strategic competition,” said Wang Yong, director of the Centre for International Political Economy at Peking University. “So now China is preparing for a prolonged battle – and also for the worst-case scenario of a new cold war, or even a hot war.”

Wang added that Beijing would continue seeking to communicate with the US on a variety of issues while at the same time keeping up its economic reform.

Wu Xinbo, director of the Centre for American Studies at Fudan University, also said Beijing was trying to signal that tensions with Washington would escalate.

“With official media publicly discussing the conflict, it’s a clear sign that they expect the trade war will intensify, and that both the US and China will feel the pressure from tariffs on an additional US$200 billion of products,” said Wu, adding that he expected the dispute would spill over into the political and security spheres.